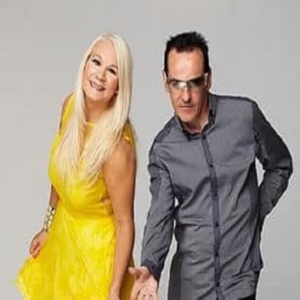 Z & Saffire are widely known from the World of Reality TV having appeared on numerous shows including BGT, Coach Trip, Got To Dance, Judge Finder to name but a few, also they have judged Talent Shows & starred in Film, TV & Commercials & are singer songwriters whom have had a music publishing deal & record deal