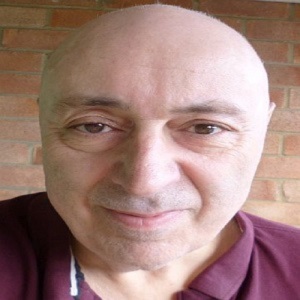 
Nick started Dj-ing at the age of 18 in a private club. There was no DJ and they used to play albums between artistes, so Nick offered his services at weekends for free beer. Something he considered a good deal at the time.

After a few months he was approached and offered paid work at the Club America in Norwich 3 nights a week alternating with another DJ.

After spending a few months there, he joined hospital radio and worked both jobs until approached by an artistes agency in Copenhagen.

This was when his International DJ career took off and he worked all over Europe for many years, branching out into Swiss and Italian radio along with some record production. He worked with many bands and artists along the way and even had to house a troupe of girls from the Lido de Paris at his apartment for 2 weeks. Heaven.

When he returned to England he started his own businesses, some of which he still runs today. But the music bug got the better of him and for a few years did the occasional mobile gig until he found lifting all the gear was for the birds.