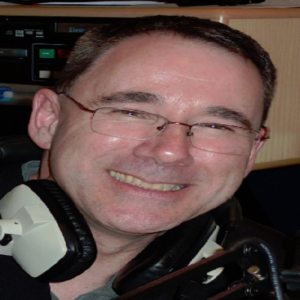 Martyn Brown used to work for a company that hired Jukeboxes out to pubs, clubs and cafes around the UK. So, record collecting was an obvious hobby and one which he has kept up for over 45 years and counting.

Collecting rare vinyl 45s (and 33⅓s, come to that) became a passion where visiting record fairs up and down the country became the norm for DJ Martyn.

You’ll hear many of the collector’s items in some of Martyn’s Vinyl Impressions shows. Martyn presents from his own studio (a converted office) in Dorset, United Kingdom each week and enjoys every minute of it, from researching, producing and presenting each programme.

He has also worked on local radio in Bournemouth, Dorset, presented shows with national radio DJs and performed at some of the biggest clubs around.