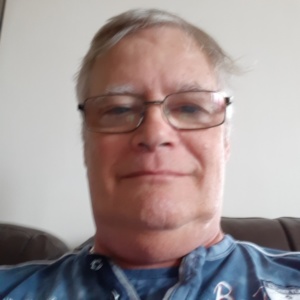 Paul was born in London. After leaving school he joined the RAF where he spent the next 13 years before moving to Warrington and a job with The Prudential. After that he has ran a public house worked for the RNIB and then became a local Magistrate in Northampton where he resides today. After taking early retirement Paul can be found on the set of many TV shows and films as an extra which rekindled his love for broadcasting and so he began presenting shows on Radio Patrington, Radio SAXA Ford and BFBS Berlin. He has also hosted shows on Hospital Radio before joining the team at Ambron Radio.
Friday
09:00 - 11:00
The Number One Show